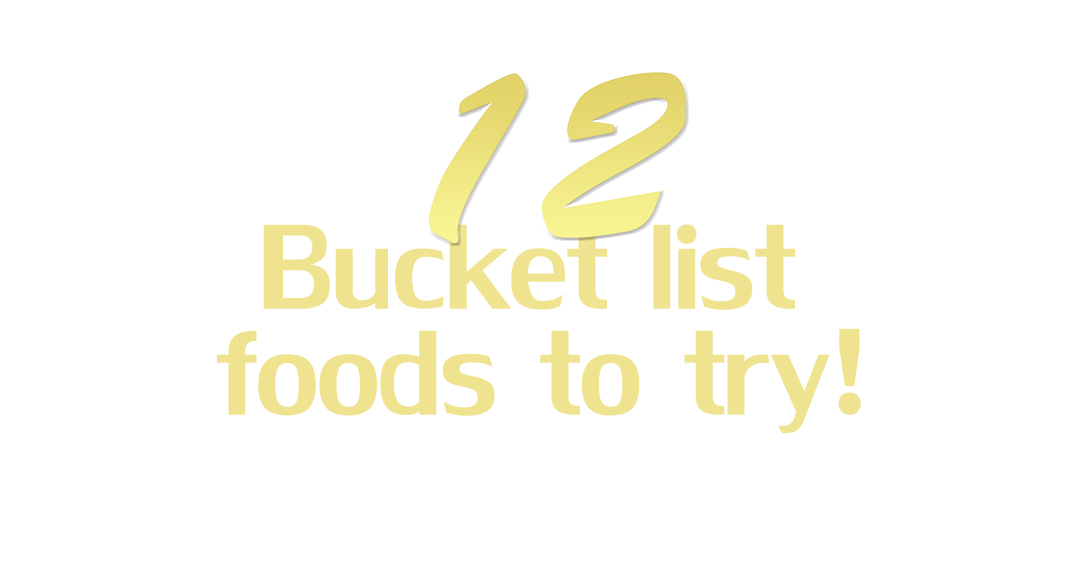 So okay, we have all some kind of bucket list. We make one every year for our different travel destinations, makes sense to us since we’re a travel blog. But this bucket list I thought we could do things a little different…

One thing that I guess most people enjoy whilst traveling is the food culture, so with that in mind, I wanted to see if we could make a bucket list with different kinds of foods from all over the world, with all kinds of different dishes that we want to try out. Some of them we have already tried, some are in the near future and some of them need a bit more long term planning. Anyways, let’s start this…

1. Gumbo in New Orleans.
Oh yes, I cant wait to try out the Gumbo in Nola, or the crawfish in general. one of the main reasons that I have been wanting to visit is the food culture, and the music of course, but the food. Can’t wait. I even want to do a cooking lesson so I can bring some of the experience back home.

2. Kleftiko in Greece.
This is something that I have actually tasted, both on the island of Rhodes and in Athens. The first one in Rhodes was better, even though we tried it at a more fancy restaurant in Athens.

2. Escargo in France.
It’s at the top of the list. We have talked about this, and we’re definitely trying it out when we get to Paris later this spring. I will let you know what it was like!

5. Döner kabab in Turkey.
I have had it so many times, in Alanya, in Oba, in Side, and in Özdere, but as I was going through my archive of images, I could not find a single image. Does that mean I have to go back and do it again?

6. Tandori Chicken in India.
Just the sound of it makes me hungry. But I have never need in India, so it’s on the to-do list, and I definitely would like to try the Tandori when we get there. If we get there.

7. Paella in Spain.
Oh, I don’t know how many times I have eaten paella… we have had it several times in Barcelona, we ate it Madrid and I do relive we had it in Marbella as well. Paella and sangria, I just love it!

9. Rod Polse in Denmark.
This is a streetfood I would love to try, so we are definitely doing it when we get to Copenhagen. I do relive its served with mustard and dried onions flakes, sounds really good.

10. Fresh coconut in Bali.
On a beach, sipping a coconut. Whos with me?

11. Sushi in Japan.
I have just recently tried sashimi for the first time, so I would pick both sushi and sushimi if we ever go to Japan.

12. Haggis in Scotland.
She talks the talk, but does she walk the walk, right? No, I have not tried it on either one of our trips to Edinburgh. Black pudding looks fine, I would try that, but Haggis… it looks disgusting. But okay, I will try it.

So my friends, are you hungry yet?
Hopefully, this list has inspired you to try out some of the food cultures when you’re traveling the world and exploring new things. Maybe you’ve even found a favorite thing that you always eat when you are traveling to that very specific place, I would love to hear about it. Or do you have a bucket-list-worthy food tip that’s not on my list, but should be? 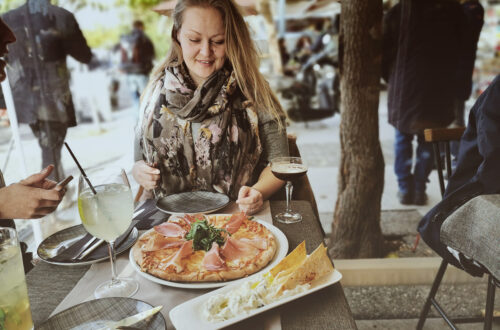 Lunch at the Food Project 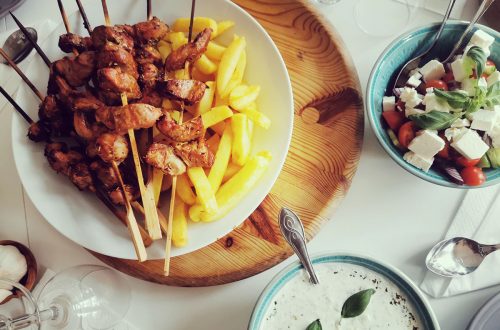 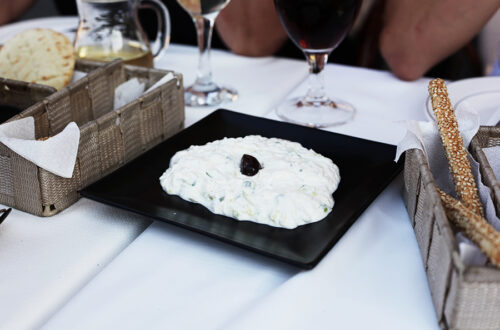 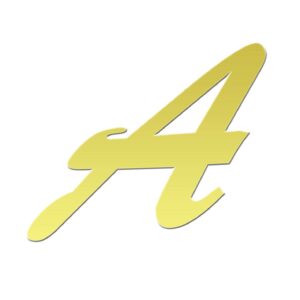